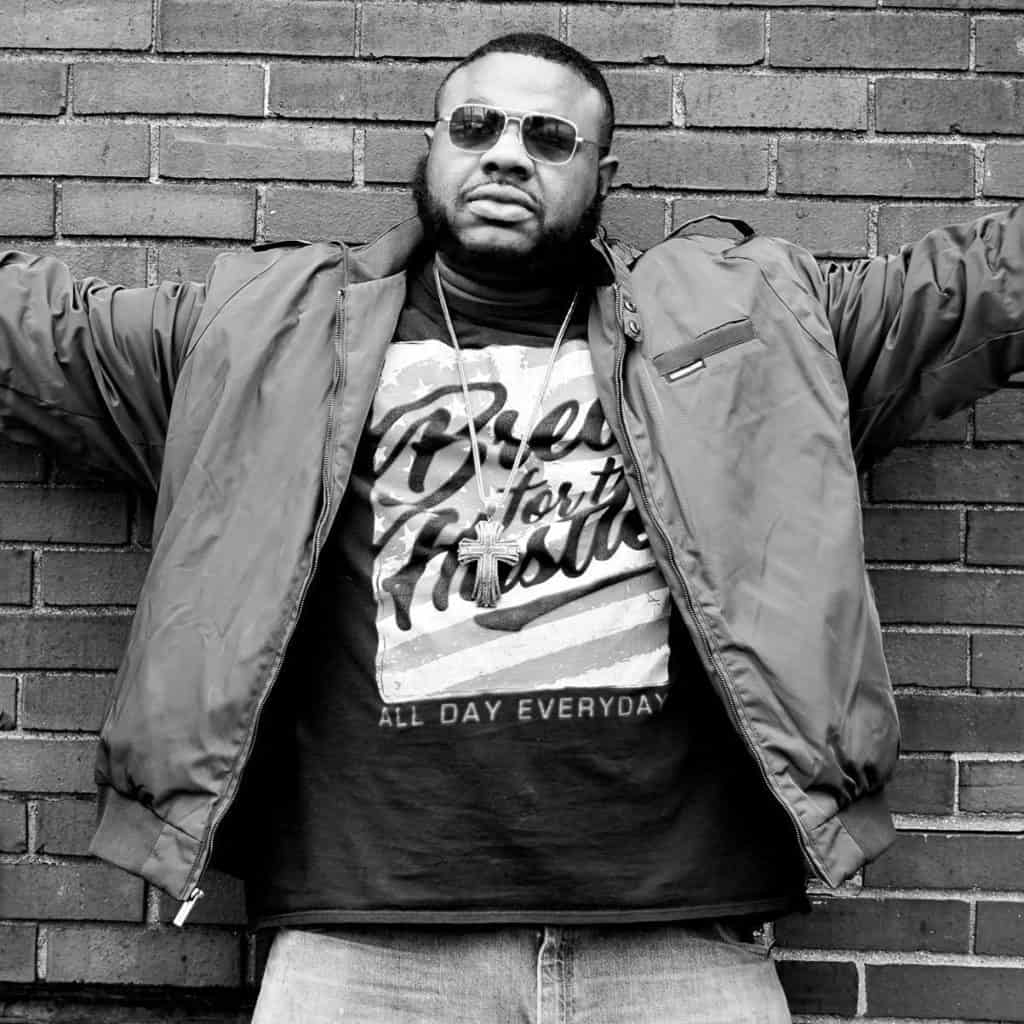 Ambush Vin scoffed at the notion that urban geeks can’t be taken as credible rap artists outside of niche genres, such as Nerdcore Hip-Hop. He created Darth Prefectus, the original Star Wars-based song and music video that urbanized The Force into a dark and grimy symphony. This track led to two gritty, Fandom-themed Hip-Hop albums,SciFiMusic and FandomTape Vol. I.

His music became a reflection of the way he lived: urban and nerdy. This reflection led Vin to describe his brand of Hip-Hop as Sci-Fi Music:

“Sci-Fi Music is Hip-Hop that knows no cultural boundaries, powered by a multiverse of imaginations without limits.”

The Gary, IN emcee moved into his own creative lane after his content was featured on sites such as: Consequence of Sound, Fandomania, Krypton Radio, and LA on Lock. Ambush Vin has performed on the main stage at the 15,000-plus attendee convention, Anime Midwest in Chicago, IL. The growth of his audience enabled him to secure performances as a musical guest at Fal-Con in Montevallo, AL, as well as an international performance at FanQuest in Winnipeg, Manitoba (Canada) in June 2018.

Ambush Vin is currently working on Fandomtape Vol. II: Inferos. Its theme, based on horror and supernatural fandoms, will take listeners on a dark and personal journey. Vin navigates the audience through an apocalyptic landscape where escape isn’t always guaranteed. Those who dare to listen will begin to see the traits of Volume Two’s darkness embedded in their own surroundings…the bravest will see it in themselves!

The Nerd Groove Episode 12: The Summer of Nerd Love

Fandomania Tales from the Multiverse Vol. I Review

Geek E Inc. Tales from the Multiverse Vol. I Review 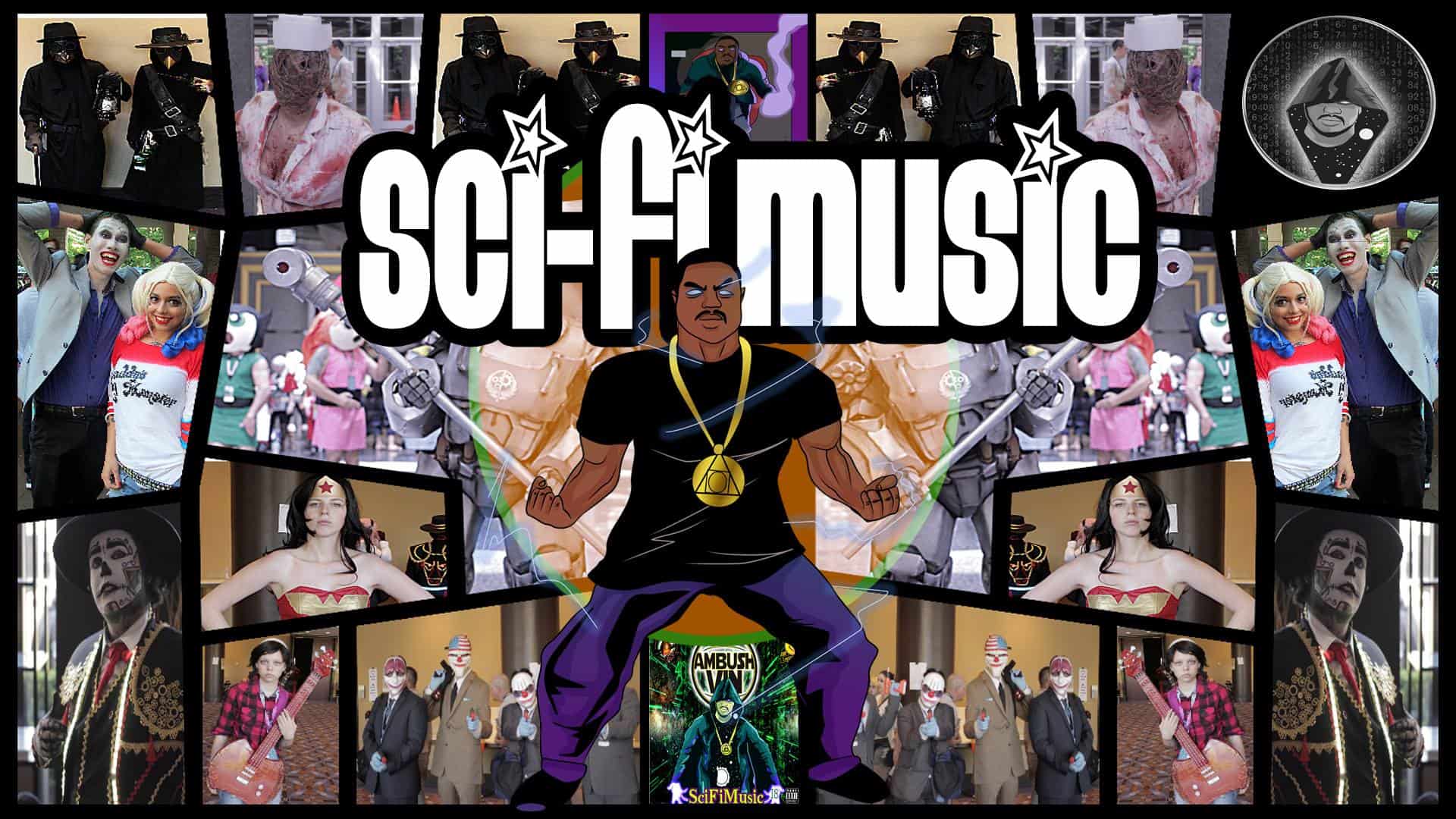