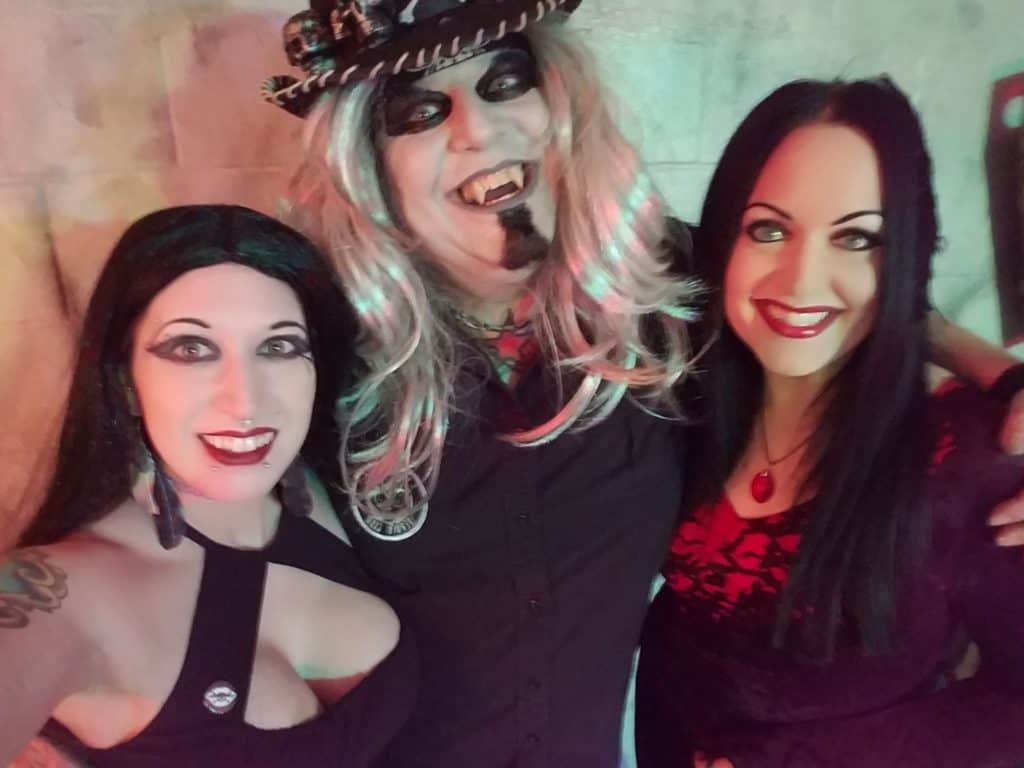 Deadgar’s Dark Coffin Classics is a Horror/Comedy Television Show that has been airing in Wisconsin for about 6 years and now is being viewed in different parts of the country. The show is Hosted by Deadgar Winter, Celeste Parker, and Maleva Ravic. We bring a new way of hosting old horror movies and Sci Fy by bringing on Rock Bands, Celebrity Guests, Authors, Artists and local businesses. We also show Independent horror films. We are Deadgar’s Dark Coffin Classics.  https://www.facebook.com/DeadgarsDarkCoffinClassics/