In 1998, fifteen-year old high school student, Erika Shimaki,never returned home from school.  For over twenty years,
Erika’s disappearance has been the subject of mystery and speculation.
Erika was president of the school’s Ghost Hunters Club.  Journal entries recovered from Erika’s belongings describe her
intent to attempt to contact the spiit of a student who died in Room 202 fifty years prior.
However, Room 202 appeared to contain no trace indicating the whereabouts of Erika Shimaki….
Think you have what it takes to make it out in time?  DETENTION: ESCAPE FROM THE CURSED HIGH SCHOOL is one of
two escape rooms performed by Experimental Gamer Studios at Anime Central.  This horror themed escape room
features a haunting storyline, intricate puzzles and creepy atmosphere.
Gather your friends and buy tickets early before they sell out:
Tickets: https://ti.to/experimental-gamer/detention-escape-from-the-cursed-high-school-countypop
Video: https://youtu.be/bNsvYgYwifk 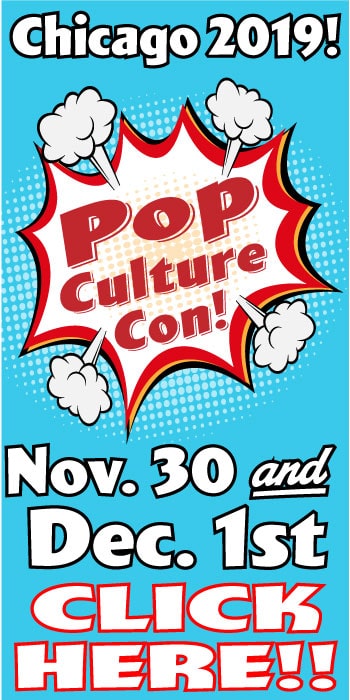 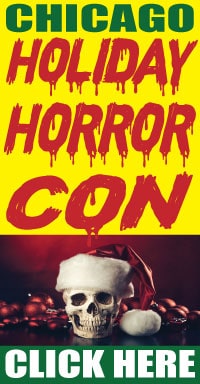