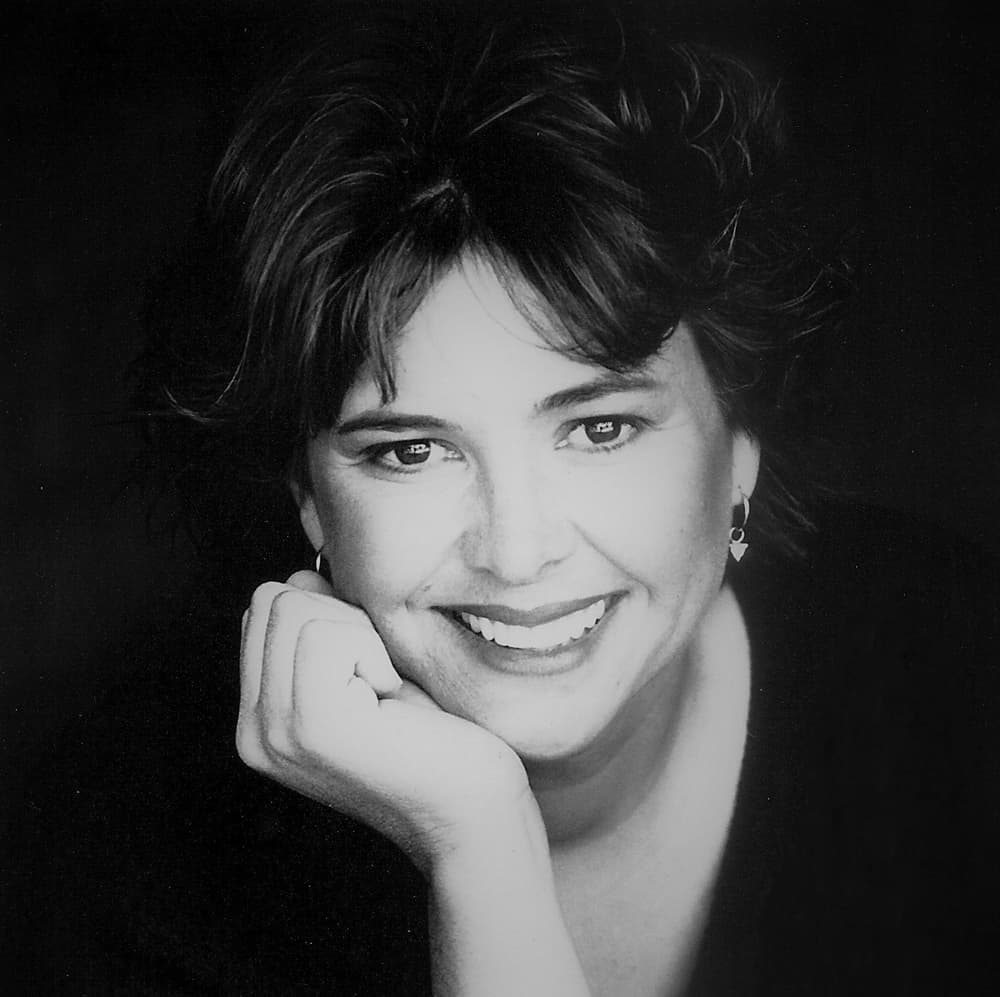 Critically acclaimed actor Kristy McNichol is best known for her role as “Buddy” in the Spelling/Goldberg hit TV series “Family”, where she won two Emmy awards, a critic’s choice award for best supporting actress and was nominated for a Golden Globe. Kristy also starred in the hit movie “Little Darlings” with Tatum O’Neil which won her a People’s Choice Award. Other TV credits include the Witt, Thomas; Harris hit series “Empty Nest”.
Kristy’s films include Neil Simon’s “Only When I Laugh” with Marsha Mason which earned her a Golden Globe nomination, Alan Pakula’s “Dream Lover” and Samuel Fuller’s “White Dog”.
McNichol began her career with guest appearances on such popular TV series as” Starsky and Hutch”, “The Bionic Woman”,” Love American Style”, “ The Love Boat”, “Golden Girls,” and the list goes on. Her first role as a series regular came with the role of Patricia Apple in the CBS television series” Apple’s Way”.
McNichol began her feature film career in the Burt Reynolds comedy “The End” and went on to star with Dennis Quaid and Mark Hamill in “The Night the Lights Went Out in Georgia”, “Two Moon Junction” with Louise Fletcher, “The Pirate Movie” with Christopher Atkins, “Just the Way You Are” and “The Forgotten One”.
Kristy’s know for her athletic abilities, she has competed in “Battle of the Network Stars 1”, Battle of the Network Stars 2”, “Challenge of the Network Stars” and “Us against the World”.
Her television movie credits include “Women of Valor”, “Like Mom, Like Me”, “Summer of My German Soldier”, “Love, Mary”, “My Old Man” “Blinded by the Light”, “Children of the Bride”, “Mother of the Bride” and “Baby of the Bride”.
Kristy’s after school specials include: “Pinballs”, “Fawn Story” and “Me and my Dad’s New Wife”.
TV specials: “I Love Liberty” with Martin Sheen, Two “Carpenters Christmas”, “Donny and Marie Show”, “The Osmond Telethon” and the “Jimmy and Kristy” TV special.
Kristy works with the Los Angeles Valley College benefiting their music programs and also volunteers at the “Emerald City” assisted living facility in Glendale CA.
Kristy McNichol hosted her own tennis tournament for three years benefiting the “Help Group” charity.
Kristy participated in several celebrity sport specials which include “Battle of the Network Stars 1”, Battle of the Network Stars 2”, “Challenge of the Network Stars”, “Us against the World”.
Kristy also performed voice characters in several animated TV series including “Extreme Ghostbusters and Steven Spielberg’s animated “Invasion America”.
Kristy McNichol also sang on the soundtracks of “The Pirate Movie” and “The Night the Lights Went Out in Georgia” as well as the RCA Kristy and Jimmy McNichol album.
We can’t leave out the “Kristy McNichol Doll” made by the Mattel Toy Company.

Kristy will be available from approximately 3pm to Midnight.  *All guests subject to change or cancellation without notice