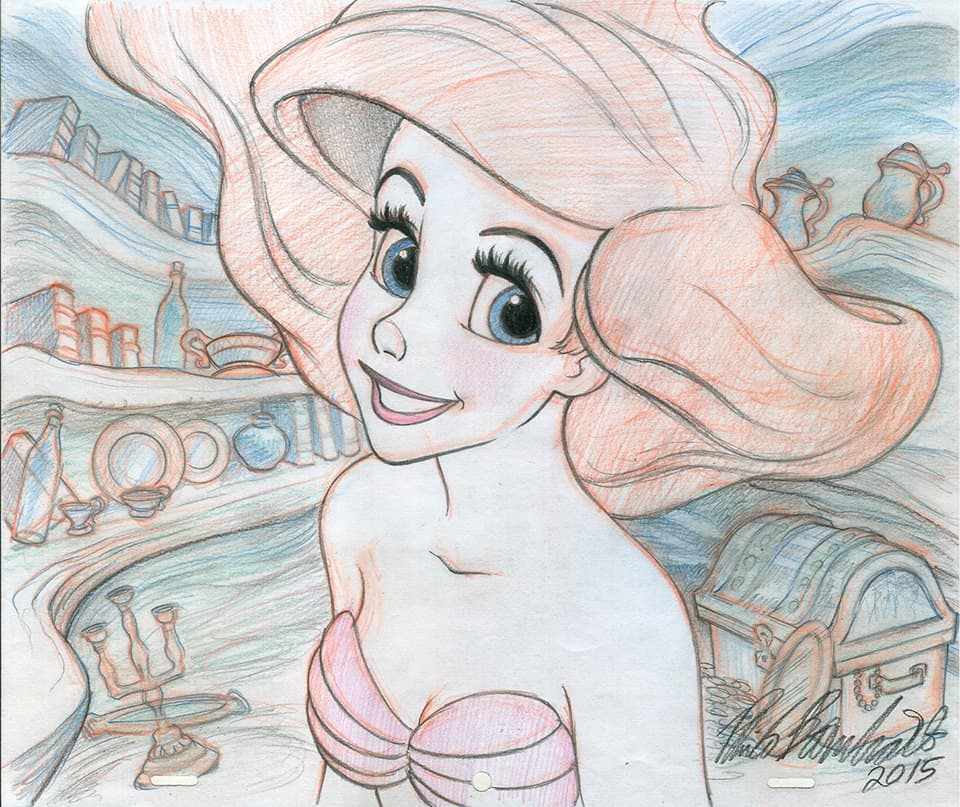 Philo Barnhart is professional film animator from Oak Park, IL, known for his work on feature-length films: The Little Mermaid, Beauty and the Beast, The Rescuers Down Under, The Secret of NIMH, Happily Ever After, An American Tail, and special effects for Star Trek: The Motion Picture. Philo worked many animated TV shows and video games including The Smurfs, Scooby Doo, Jem and the Holograms, Space Ace, Dragons Lair, and many more. He worked on consumer products for several years with Disney, and to this day you can still find his artwork still being used on toys, books, home electronics/appliances, apparel, and posters. Philo’s parent Dale Barnhart and Phyllis Barnhart were both animators at Disney’s animation studios. Growing up watching the magic of art become animation, he spends his life continuing the tradition of making stories come to life through art. Currently Philo is working with Silver Phoenix Entertainment Inc. His latest comic title is WHISPERS FROM THE VOID 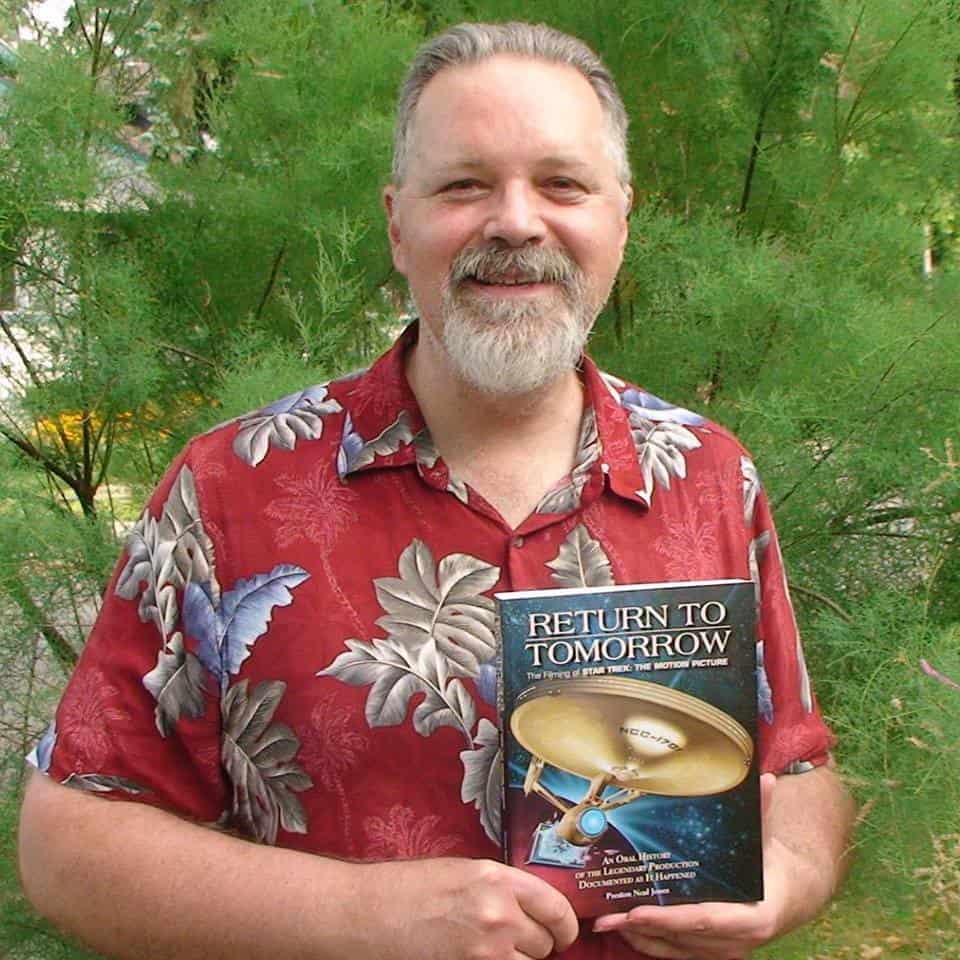